Activity 1 Ice-Breaker: ‘What we have in common’
Activity 2 ‘A picture tells a thousand words, or more?’
1 Quiz
Activity 1
Activity 3 Energizer: ‘Two truths and a lie’
Activity 4 ‘Power of silence- Listening through photographs’
Activity 5 ‘What did you see?’
Activity 6  ‘Understanding Perspectives’
1 Quiz
Activity 6
Activity 7 ‘Creating my own perspective’
Activity 8 Assessment: ‘‘What have I learned & How will this benefit me?’
1 Quiz
Final Quiz 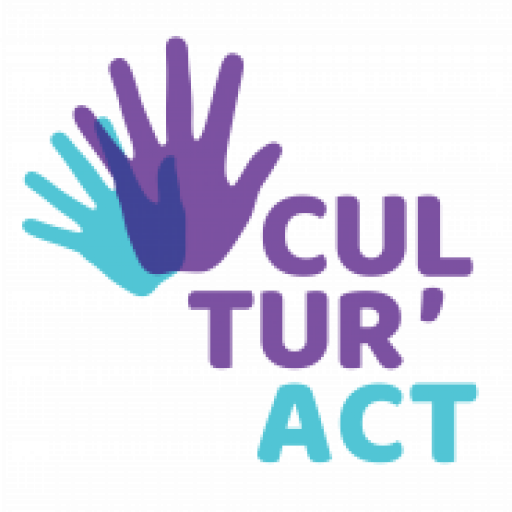 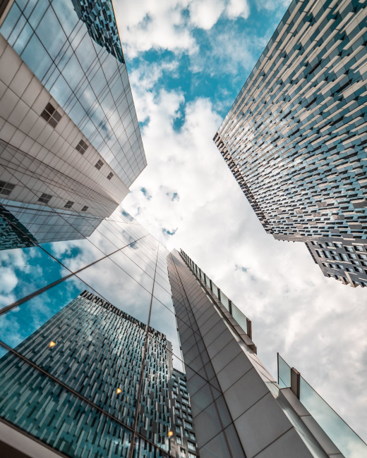 The aim of the activity is to understand our own and others’ perspectives and why we think the way we do. Also, this activity will teach curiosity and active listening skills.


1. Participants should watch this video:

2. After the end of the video, trainer asks participants to have a small discussion on what they thought about the video.

Questions to be asked by trainer to facilitate the discussion:

-What are your thoughts on the video?

-What do you understand by the term perspective?

-Why is it important to understand the perspectives of others?

-Why is it important to acknowledge your own perspective?

3. Participants will stay in the general group and will be given a piece of paper and a pen/pencil.

5. Participants will be shown a set oh famous photographs in the projector/screen and will be asked to write down what they think the story behind the image is.

6. After people share their thoughts, the trainer will tell participants the real story behind the photos.

7. Participants will then discuss with the trainer why they each had different interpretations for each image.

Photos to be used 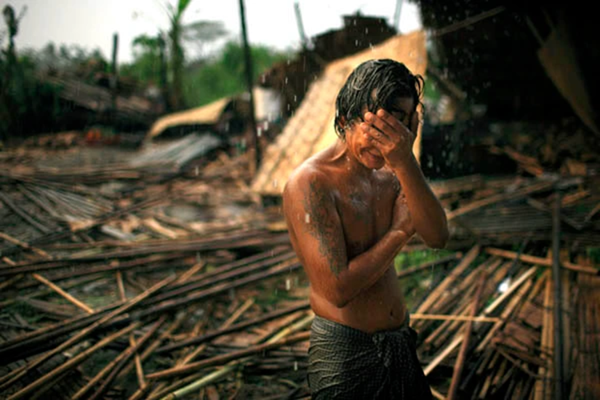 Hhaing The Yu, 29, holds his face in his hand as rain falls on the decimated remains of his home in the Swhe Pyi Tha township, near Myanmar’s capital of Yangon (Rangoon), on Sunday, May 11th, 2008. Cyclone Nargis struck southern Myanmar a week ago leaving millions homeless and has claimed up to 100,000 lives. 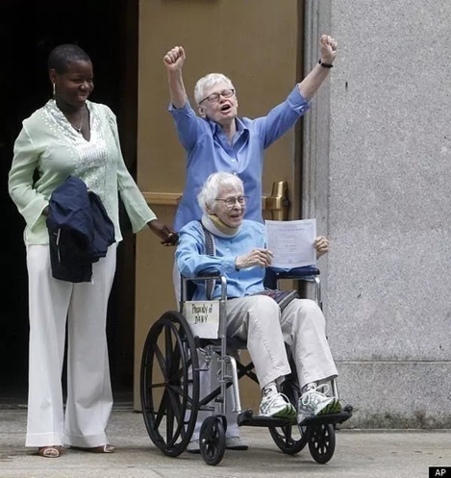 Phyllis Siegel, 76, and Connie Kopelov, 84, rejoice as they are finally granted the right to marry. Same-sex marriage was made legal throughout the entire United States of America in June 2015. 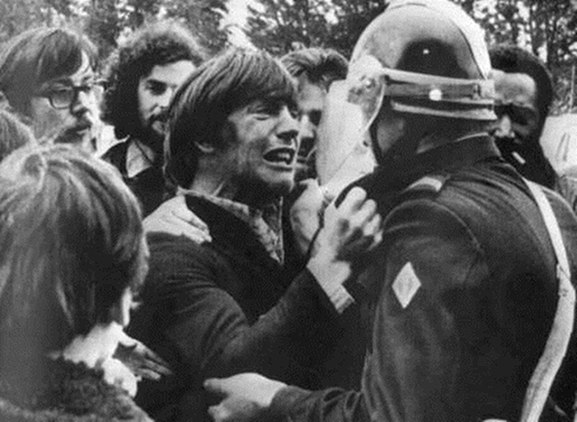 Taken by Jacques Gourmelen, the photograph became one of the iconic pictures from the people of Brittany, France. On April 6, 1972 in Saint-Brieuc, workers from the company Joint Français went on strike and CRS (French riot police) intervened. In the photo, face-to-face stand two men - Guy Burmieux, a worker and Jean-Yvon Antignac, a riot policeman. As it turned out, the two had been childhood friends and recognized each other. The photographer later recalled: "I saw him [Guy Burmieux] go toward his friend and grab him by the collar. He wept with rage and told him, ‘Go ahead and hit me while you’re at it!’ The other one didn’t move a muscle." 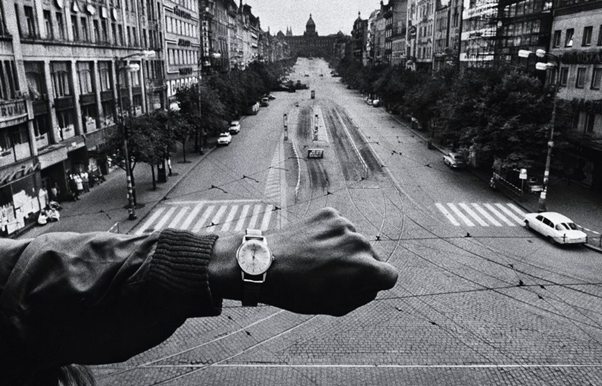 Invasion Of Prague by the Soviet Army, Josef Koudelka, 1968 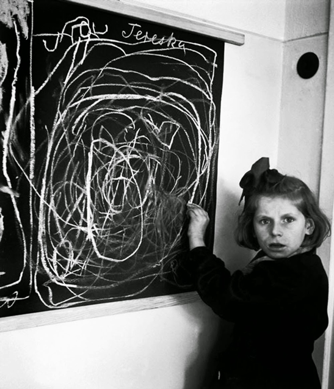 This haunting and eerie photograph was taken by David Seymour (one of the founders of Magnum Photos and one of the leading photojournalists of the 20th century) in a home for emotionally disturbed children located in Warsaw, 1948. The assignment at the center that day was to draw “home” on the blackboard. While other kids drew houses, Terezka, who grew up in a concentration camp, had a different idea of home. One can only wonder what the scribble depicts, but it seems as if the pain and the horrors endured on the camp is clearly seen in the piercing glare of Terezka.